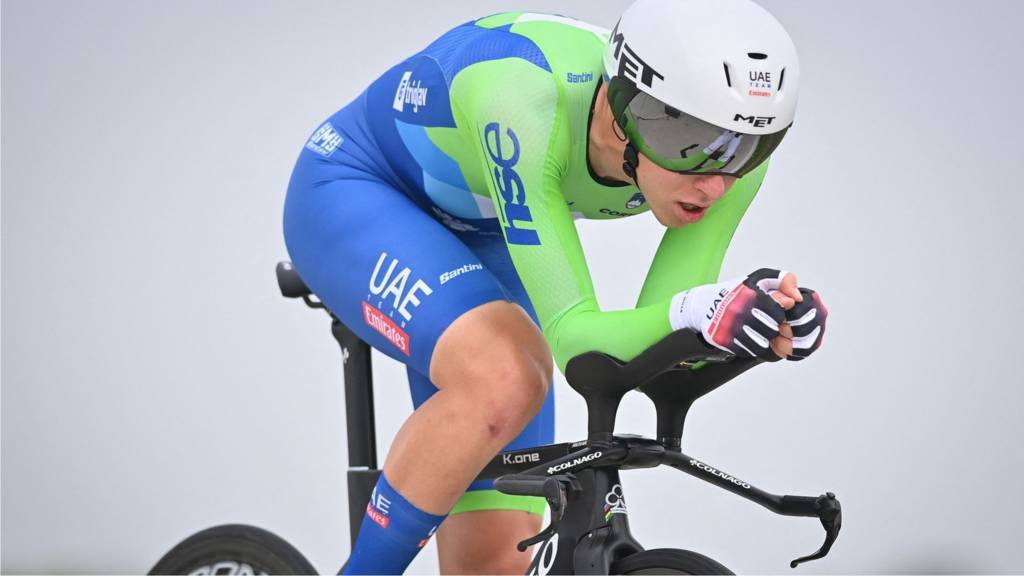 Got a TV Licence?

You need one to watch live TV on any channel or device, and BBC programmes on iPlayer. It’s the law.

Why documentary horror Häxan still terrifies, a century on

Why documentary horror Häxan still terrifies, a century on