A gunman killed two people and injured two others during an early morning shooting spree, police in the Canadian province of British Columbia have said.

Police confirmed a lone suspect had been shot dead on the scene.

He is believed to have been targeting homeless people in the area.

Earlier on Monday, a Royal Canadian Mounted Police (RCMP) spokesperson said there had been “several different scenes throughout the City of Langley, and one scene in the Township of Langley”.

Homicide investigators were dispatched to the scene, and police were also seen setting up a forensics tent near a white vehicle that had cardboard covering up its license plate. 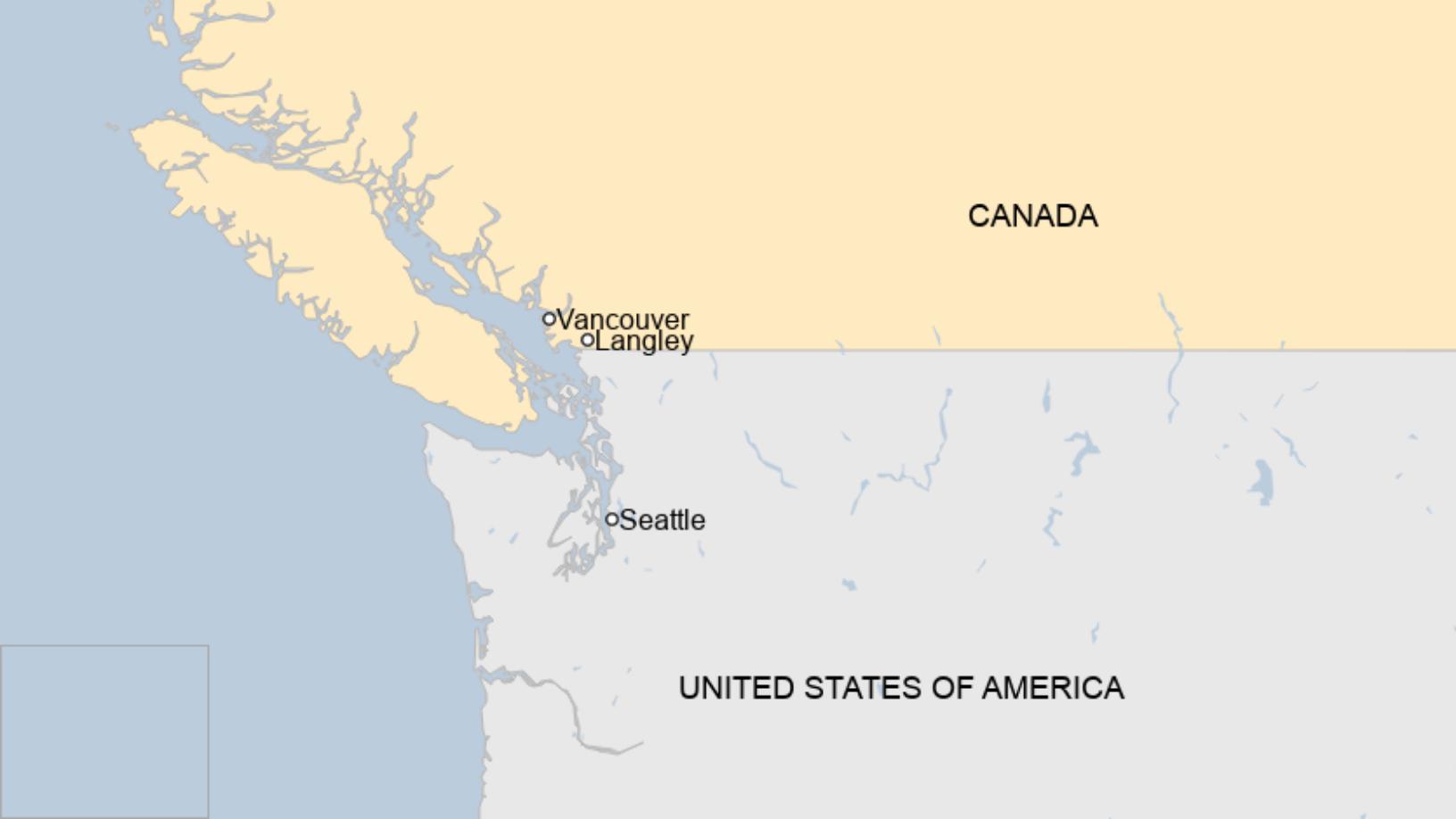 Among the injured, a woman is in critical condition while a man sustained a serious injury to his leg. Both have been taken to hospital.

Two black police SUVs, one riddled with bullet holes in its windshield, were spotted in a ditch near the shooting site, according to Reuters.

Roads in the area have been closed as the investigation continues.