Monkeypox cases continue to rise in Minnesota and across the country. There are now 5,189 infections nationwide across all but three states.

“I feel like I heard the word monkeypox and I got it and that’s how quickly it happened,” said Kyle Benter. “It’s spreading even faster now.”

Benter has been battling the virus for about two weeks, after having contact with a friend who also later tested positive.

“I actually got it from contact with literally one person,” said Benter. “A lot of people think its people out there having a ton of sex, touching a ton of people, going to clubs, going to parties, or whatever.”

The University of Minnesota graduate now lives in Chicago. He said symptoms started with exhaustion and chills but he didn’t initially think he was getting sick. During a routine doctor’s visit, his physician discovered a swollen lymph node. Benter said the lesions soon started appearing all over his body. 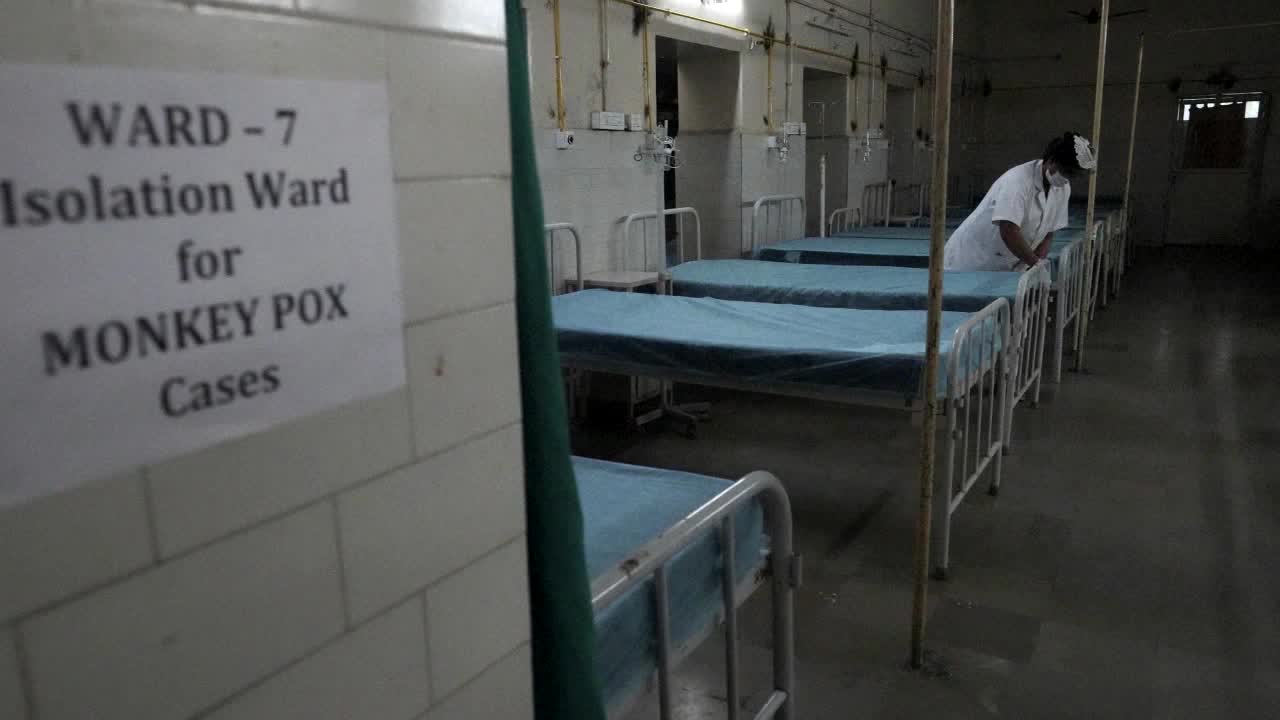 The pain was so severe, Benter went to the emergency room.

“I was like ‘Can I please for the love of God have something for the pain because it is so unbearable at this point, it’s excruciating it affects every aspect of my life, I can’t even sleep properly’,” he described.

Illinois has reported more than 400 cases, the third highest state in the country. The number of infections in Minnesota has grown from 19 to 33 cases within a week.

“The majority cases are among gay, bisexual and men who have sex with men,” said State Epidemiologist Dr. Ruth Lynfield. “It just happened that it is currently circulating in this group but it can happen to anybody that has close physical contact.”

According to the Minnesota Department of Health, the majority of cases are in the Twin Cities metro area. A case has now been identified in Greater Minnesota as well. The infections have been among men 18 to 55 years old, with a median age of 37 years old.

“If you or your partner have recently been sick, currently have been sick or have a new or unexplained rash, do not engage in close skin to skin contact, including sex, and see a healthcare provider,” said Dr. Lynfield.

The virus is spread through prolonged skin-to-skin contact, including direct contact with a monkeypox rash, scabs or bodily fluids from a person with monkeypox. According to Dr. Lynfield, it can also spread through contact with fabrics, including bedding, clothing, or towels, that were used by an infected person. In addition, respiratory droplets can pass the illness from one person to another.

There is a vaccine available for those who have been exposed or who are at a higher risk of exposure.

According to MDH, there are about 3,000 doses available statewide and another 7,600 doses are expected to be distributed in the next four to six weeks.

The two-dose Jynneos vaccine is provided by the federal government. It is not typically commercially available or stocked by healthcare providers, according to MDH.

“We know that that amount is not nearly enough for the tens of thousands of people estimated to be at high risk in Minnesota,” said Dr. Lynfield. “Vaccine alone cannot stop the spread of this outbreak, practicing preventive measures in addition to vaccine is critical.”

MDH is distributing the vaccines it receives from the federal government to local healthcare providers and health departments.

“I wish there were more places to give out vaccines,” said Jamieson Fang, who lives in Saint Paul.

Fang called Red Door Clinic in Minneapolis to schedule a vaccine after seeing new monkeypox cases in the Twin Cities, including among friends about a month ago.

“Since the disease kind of came into the United States, it’s been in the back of my mind but once some friends are telling me they got the virus in Minneapolis, I started to worry about the spread of the virus,” said Fang. “I just want to be proactive, protect myself and my friends from getting the virus.”

Fang got the first dose last week and will return for the second shot in about a month. According to health officials, the two doses are given about 28 days apart.

“The vaccine itself is quick and easy, not painful […] I have no side effects at all,” said Fang. “I don’t want anyone to suffer that kind of disease so be proactive and get vaccinated.”

Benter also encourages people to seek out a vaccine to prevent further spread.

“It’s traumatizing, it’s really, really bad,” said Benter of the illness. “It’s absolutely important to get out there and get the vaccine.”