More than 200 people have been killed in gang violence in Haiti’s capital, Port-au-Prince, in the space of 10 days, United Nations figures reveal.

Almost half of those who died were residents without ties to the gangs which are fighting for control of the Cité Soleil neighbourhood, the UN says.

Locals say they are running out of drinking water and food as deliveries have been halted amid the shoot-outs.

One resident described his life as “a cycle of fear, stress and despair”.

Gang violence had already shot up since the assassination of President Jovenel Moïse by mercenaries a year ago, but it has reached shocking new levels since a battle erupted on 8 July between two criminal alliances, known as G9 and G-Pèp. 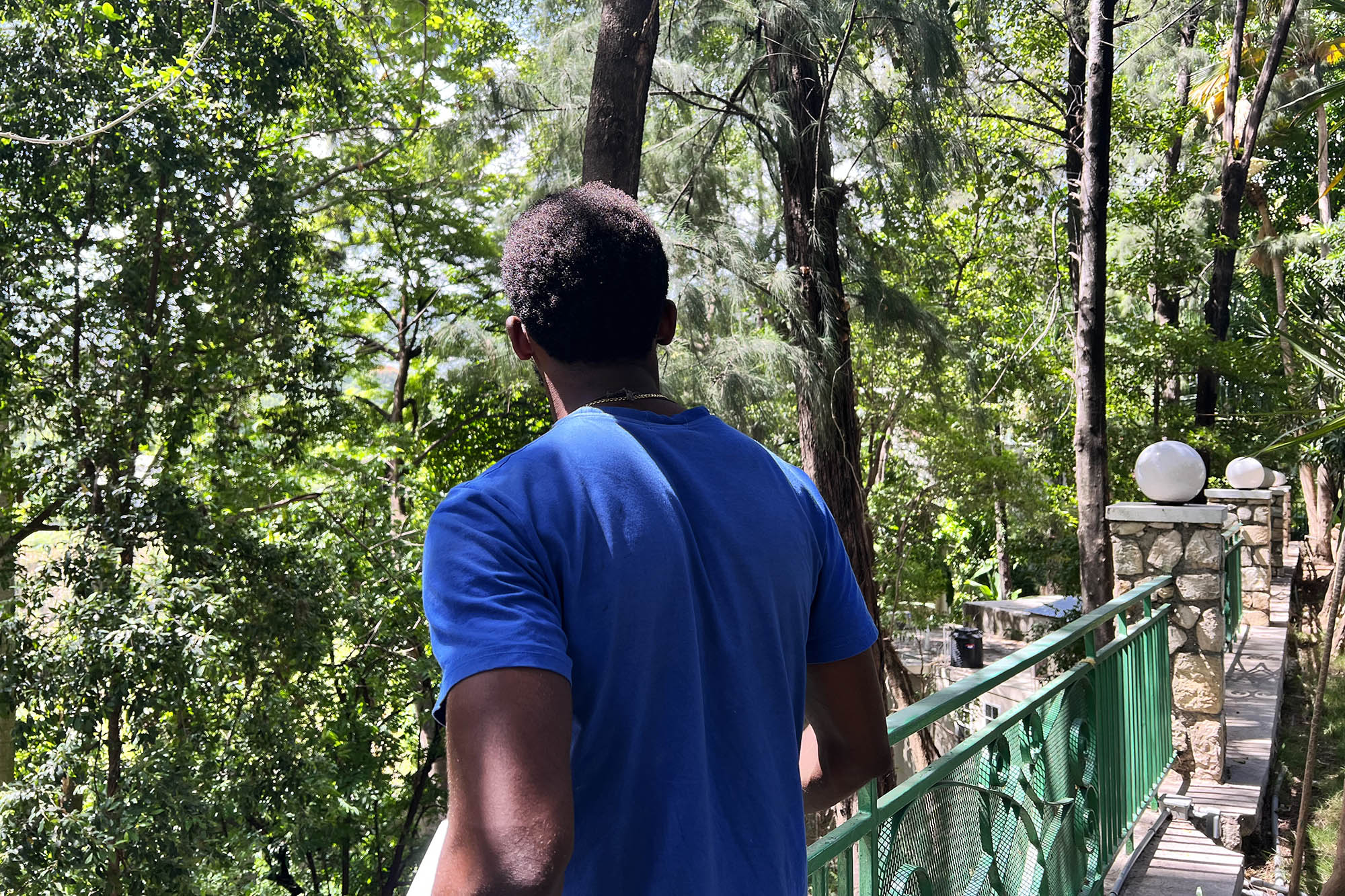 The UN says that 209 people were killed between 8 and 17 July, of which 114 were gang members. A further 254 people have sustained gunshot wounds, more than half of them residents without links to the gangs.

A youth leader from Brooklyn, the area within the sprawling Cité Soleil neighbourhood which has been worst hit by the fighting, described how his life had changed.

“I go to bed and wake up to the sound of gunfire, which is very stressful. But even if the shooting terrifies me, I try to use the rhythmic sounds of bullets being fired to lull me to sleep; this is the only way I can survive,” the young man told the UN.

“Sometimes you can use music to escape the constant shooting noise, but not when shots are being fired so close to your house; it’s just too loud,” said the man, who withheld his real name for security reasons.

About 3,000 residents have been forced to flee. Many have nothing to go back to after their homes were destroyed or burned down by the gangs.

Others do not dare leave their homes for fear of being killed by stray bullets.

With fuel, food and drinking water supplies disrupted, the World Food Programme and the UN Children’s Fund have started delivering aid directly to the most vulnerable people in Cité Soleil.

The youth leader from Cité Soleil said he hoped the violence would stop so he could return to his work bringing together young people from areas controlled by rival gangs to play sports together.