A cargo plane has crashed near the city of Kavala in northern Greece, local officials say.

The Antonov-12 operated by a Ukraine-based company was flying from Serbia to Jordan when it went down on Saturday.

It was not immediately known how many people were on board and whether there were any survivors.

Greece’s ERT state broadcaster reported that the aircraft had been carrying a 12-tonne cargo, describing it as potentially dangerous.

The pilot reportedly requested an emergency landing at Kavala airport due to an engine problem but was unable to reach the runway.

Some reports say eight people may have been on board the aircraft.

Footage has emerged purportedly showing the plane already on fire as it descended followed by a large explosion after it hits the ground.

“At 22:45 (19:45 GMT) I was surprised by the sound of the engine of the aircraft,” local resident Giorgos Archontopoulos told the ERT. “I went outside and saw the engine on fire.”

Local officials said seven fire engines had been deployed but they could not approach the crash site because of continuing explosions.

“We are treating the cargo as dangerous material,” Reuters quoted a fire brigade official as saying.

So far there has been no public comment from Ukraine, Serbia or Jordan. 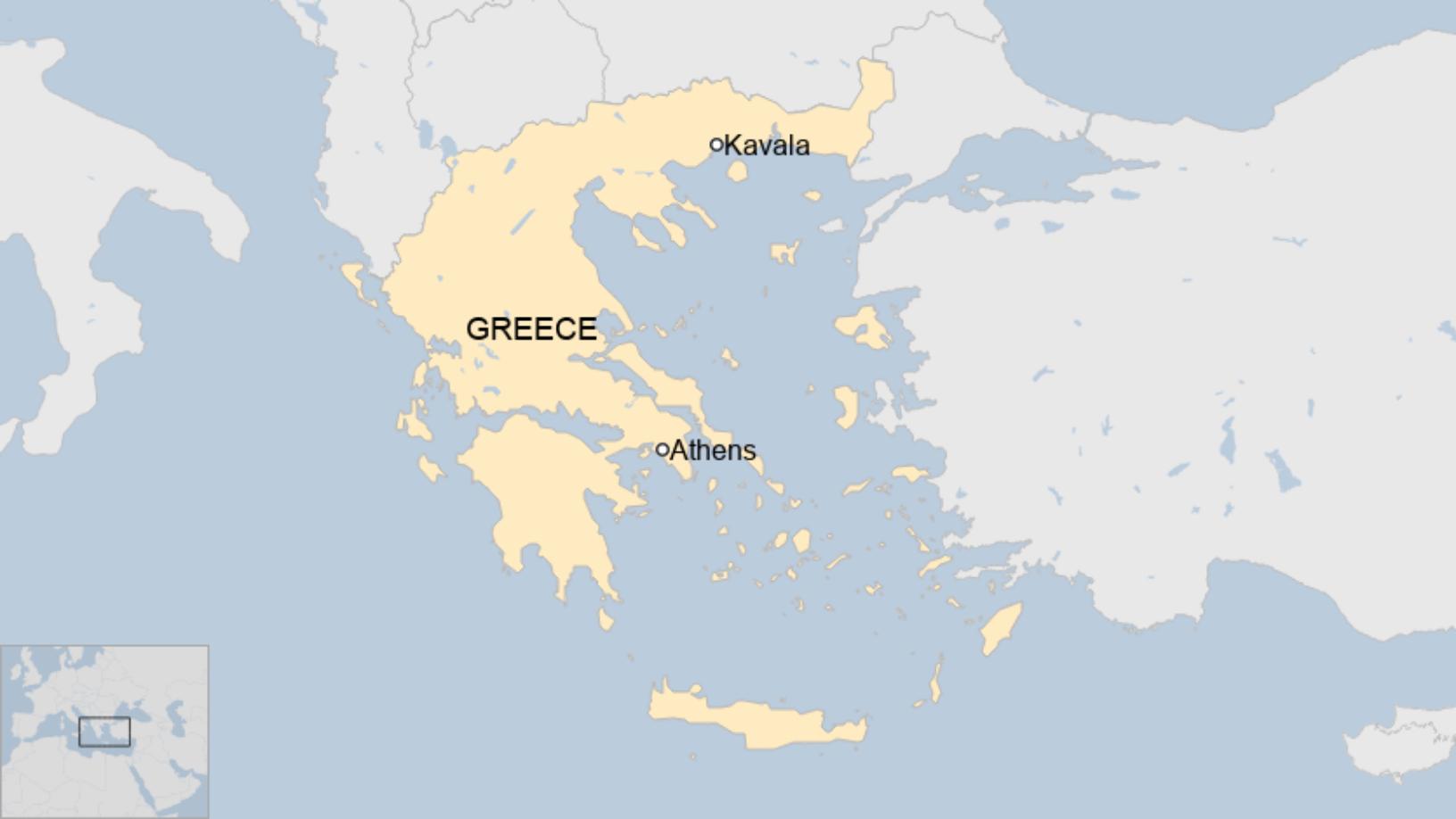 Anne Heche: US actress not expected to survive, says family.

New drug candidate may be effective against 200+ antibiotic-resistant bacteria

Anne Heche: US actress not expected to survive, says family.

New drug candidate may be effective against 200+ antibiotic-resistant bacteria

Heatwave latest: Drought set to be officially declared in parts of England